Ecological networks in a changing world 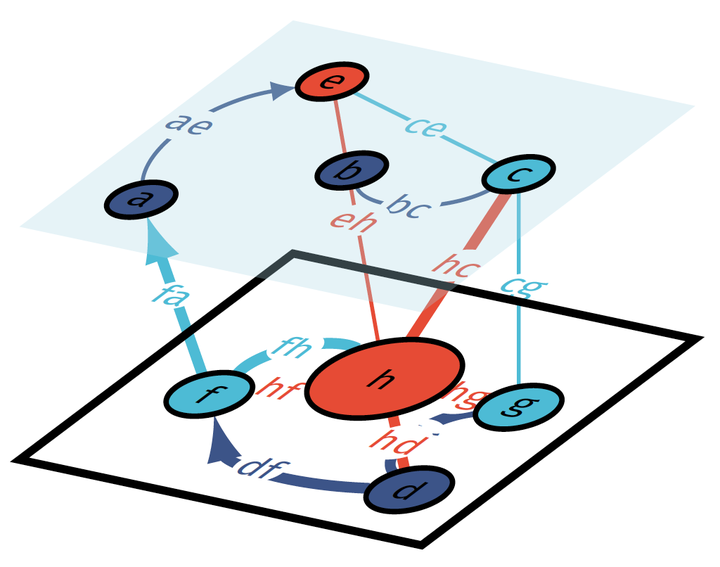 Multilayer networks enable a greater understanding of the architecture of ecological systems.

We are interested in both species interaction networks (the web of interactions between species in a community) and spatial ecological networks. Studies of interaction networks have led to great advances in our understanding of the structure and organisation of ecological communities. But these studies often overlook the role of individual species in forming these complex networks and the extent to which species roles vary with the context in which they are found. We use tools such as network motif analysis to understand the causes and consequences of species roles in complex multilayer networks. We have also developed creative approaches using coupled population models to uncover species interaction networks under different contexts. Finally, we are interested in forward-looking applied approaches, including designing blue-green infrastructure networks for the protection of biodiversity.